21st OCTOBER 2021: To celebrate the launch of the new LEGO Ideas Home Alone set, the LEGO Group is celebrating Kevins across the globe.  The incredibly detailed set is based on the house from the original Home Alone movie and was designed by LEGO fan Alex Storozhuk, from Ukraine, via the LEGO Ideas platform.  In addition to the house, the set includes a LEGO minifigure version of the Home Alone icon, Kevin McCallister plus four other minifigure characters from the movie.

Recreating one of the world’s favourite Kevins and his family home in LEGO brick form inspired the LEGO Group to celebrate Kevins everywhere and launch a global search for the Kevin McCallister minifigure. To get the name trending again, the LEGO Group has launched a global search to find the Kevin McCallister LEGO minifigure all over the world. The search is taking place on LEGO.com/HomeAlone, in select LEGO stores and worldwide in major cities, giving fans several chances to win a $1000 LEGO voucher, as well as the LEGO Ideas Home Alone set.

In addition, research commissioned by the LEGO Group in partnership with Eleanor Turner, author of Baby Names 2022, has shown that Home Alone’s Kevin McCallister, who was born 1982, arrived during a period of popularity for the name Kevin in the UK, when it ranked at #40 overall, peaking at #11 in Scotland and #40 in England and Wales. In Northern Ireland, the name Kevin reached its peak at #60 in 1998. However, naming records show there have been fewer Kevins born in recent years, which fuelled LEGO’s inspiration to launch a global search for Kevins everywhere.

The LEGO Ideas Home Alone set is available exclusively from www.lego.com/home-alone and LEGO Stores  from 1st November 2021 at the recommended retail price of £249.99. 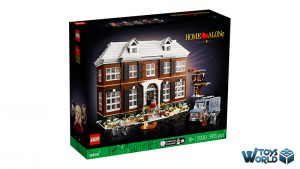 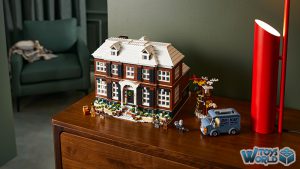 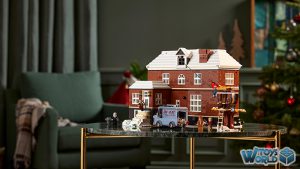 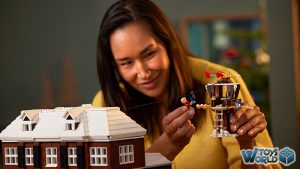 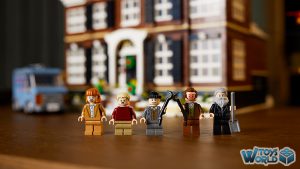 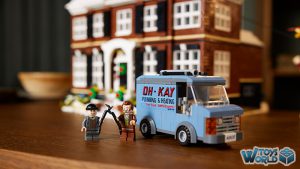 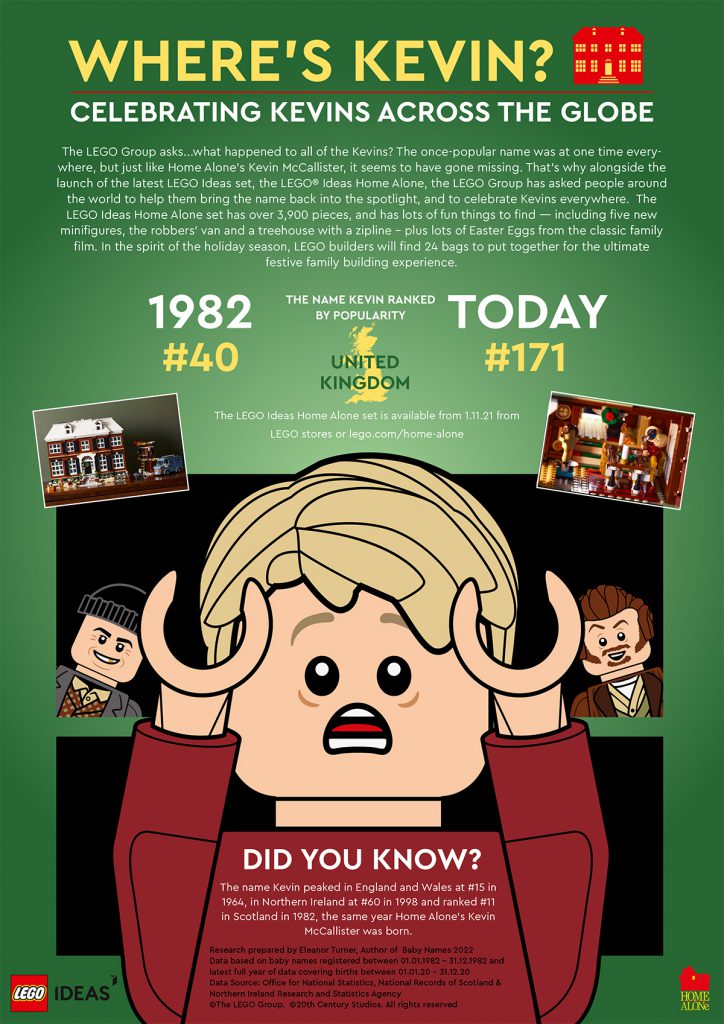