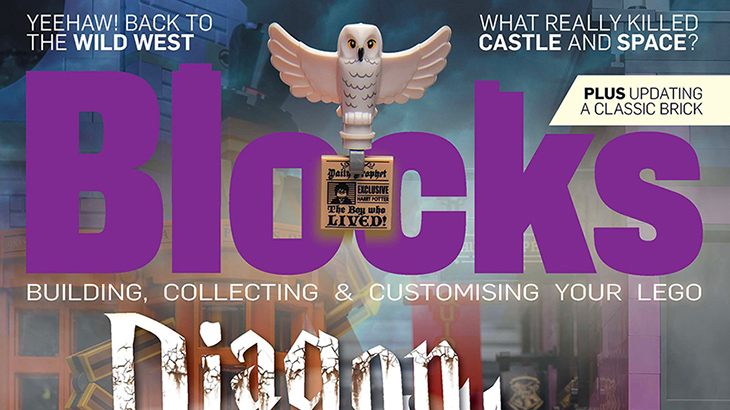 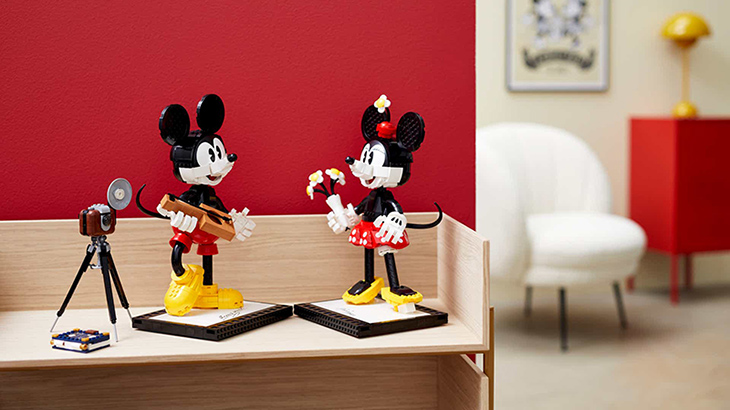 Step back in time and get hands-on with the original animated stars of the silver screen, as Mickey Mouse and Minnie Mouse are brought to life in buildable LEGO brick form. With this brand-new construction set, fans can re-live fond memories and immerse themselves in the magical world of LEGO Disney, as they build their […] 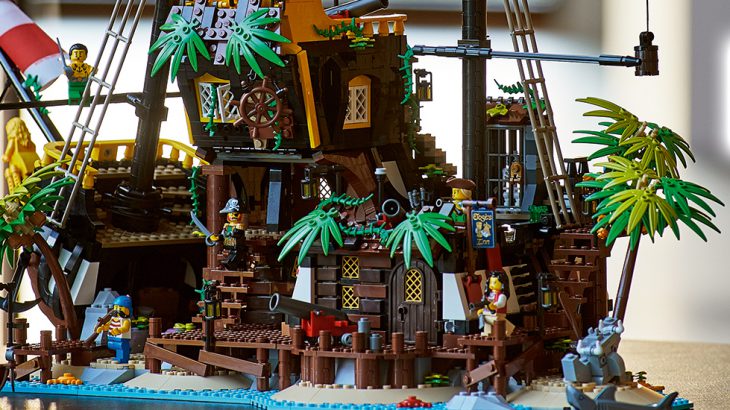 The LEGO Group has announced the latest LEGO Ideas set, bringing back memories of the beloved LEGO Pirates theme. Become a pirate with this brand-new LEGO Ideas set, inspired by the 1989 Black Seas Barracuda pirate ship model. Adventurers can now explore the island and the wreckage of Captain Redbeard’s famous ship, which was lost […] 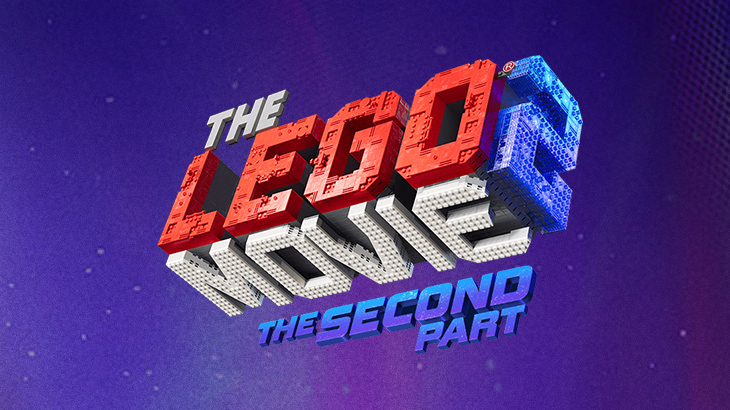 This week, The LEGO Movie 2 was released on DVD and digital download, and we thought your readers would be interested in the below playsets from the LEGO group. Inspired by the movie, the sets include The Rexcelsior, Queen Watevra’s ‘So-Not-Evil’ Space Palace and the Shimmer & Shine Sparkle Spa . The LEGO Movie 2 […] 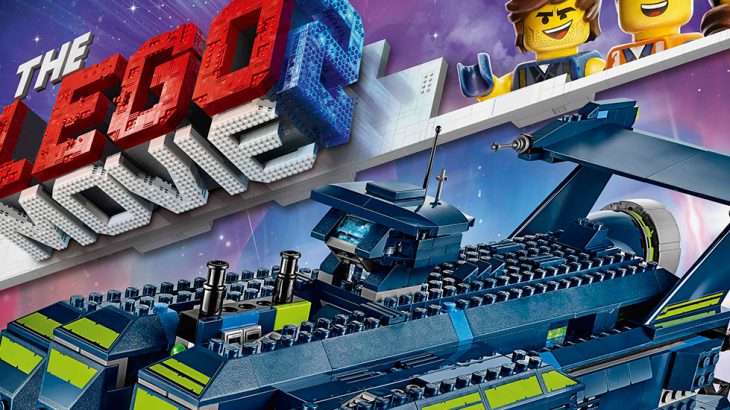 In a global exclusive reveal at this year’s London Toy Fair, The LEGO Group has shown off an upcoming addition to its range of exciting products from The LEGO® MOVIE 2: THE SECOND PART™ (in UK cinemas February 8th) – in the form of new hero Rex Dangervest’s ship, The Rexcelsior!. The 1,820 piece model, […] 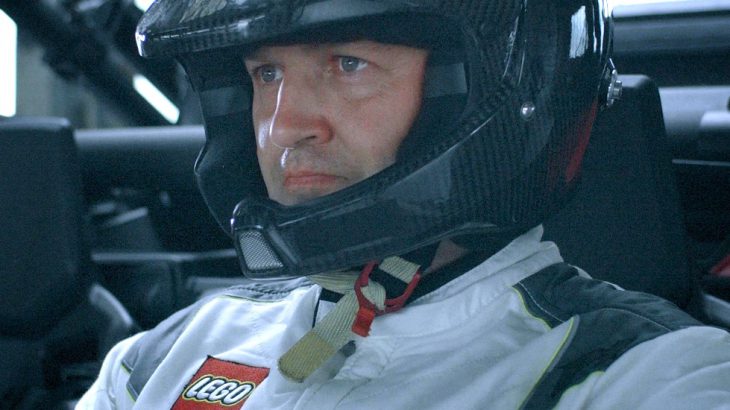 LEGO Technic has launched a high-octane car chase film, The Chase, starring celebrated stunt and racing driver Ben Collins in his new role as LEGO Technic’s official stuntman. Collins, known for his former role as ‘The Stig’ on Top Gear and his stunt driving on James Bond films including Quantum of Solace and Skyfall, stars […] 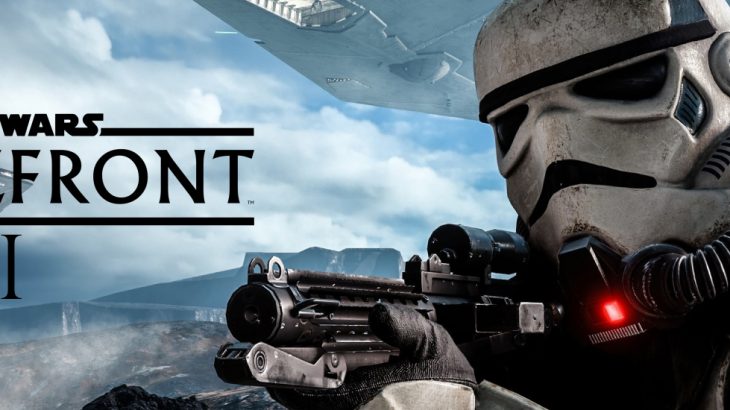 A brand new, official trailer has leaked online for Star Wars: Battlefront 2. The trailer (which you can view in the player, below) seems to confirm rumours that it will have a single-player campaign, with a female character taking centre stage as “the untold soldier’s story”. The trailer also confirms that gameplay will take place […] 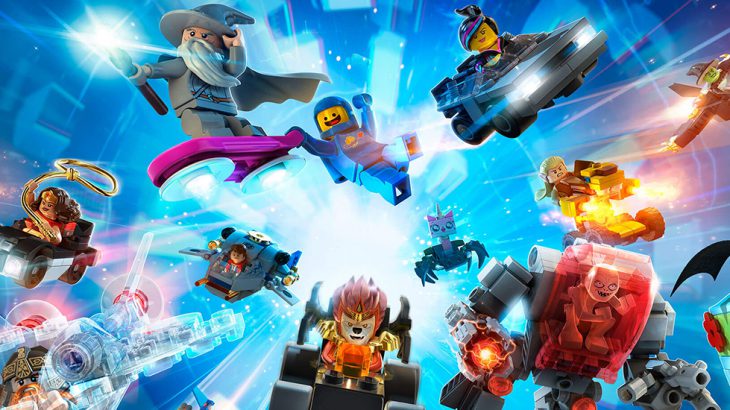 Despite these rumours, LEGO Group has officially confirmed that LEGO Dimensions will not be cancelled. The confirmation comes in the form of a tweet from the official @Lego_Group Twitter account, in response to a customer query. @orangediamond77 Thank you for reaching out. LEGO Dimensions is not getting cancelled. We will let you know if things […] 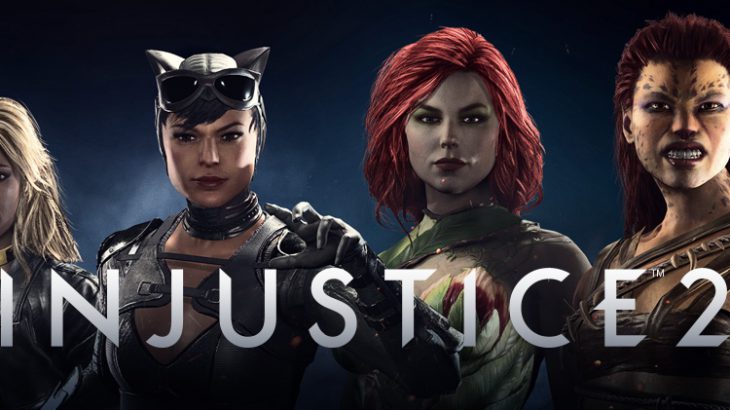 Warner Bros. Interactive Entertainment and DC Entertainment today unveiled a brand new Injustice™ 2 trailer celebrating some of the DC Universe’s most iconic female Super Heroes and Super-Villains. The action-packed trailer reveals Cheetah and Catwoman™, along with a first look at Poison Ivy gameplay. Players can witness these fan favourite characters duke it out with […]