Chris Wharfe is stepping down as Editor of Blocks, the LEGO magazine for adult fans, and Graham Hancock will be taking on the role from Issue 75.

It’s time for the Blocks team to say goodbye to Editor Chris Wharfe, who has delighted LEGO fans around the world by ensuring that Blocks magazine’s content has been varied, engaging and always of the highest standard. Thanks to his journalistic instinct and love of the brick, the monthly title has gone from strength to strength. 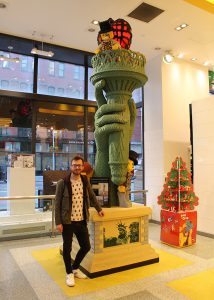 During his tenure Chris has introduced new sections such as Blockstalgia and Rebuild Challenge, while refreshing long-running regulars such as Month in LEGO. He has brought dozens of insightful exclusives to the page, from the recent Star Wars: The Mandalorian epic to the inside scoop on rare minifigure collecting. Readers will be well aware that he is leaving Blocks in an excellent position.

“I’ve had a blast working on Blocks,” says Chris. “Putting together a print magazine each and every month isn’t always easy, but when it’s a LEGO magazine, it’s always fun – and I have our loyal and incredibly valued readers to thank for making it possible. Whether you’ve been with Blocks longer than I have or you’ve only picked up the odd issue here and there, it’s your support that’s allowed us to take the magazine to where it is today. I can’t wait to see where Graham takes it next.”

Chris and Deputy Editor Graham Hancock have been working closely together on the magazine’s editorial direction in the past couple of years, so there won’t be any dramatic shift – Blocks will continue to provide exclusive behind-the-scenes features, unique build guides and a healthy dose of nostalgia. Watch out for a few more LEGO pirates lurking around though…

“When I’m not taking silly LEGO photos, I’m usually writing about LEGO, editing LEGO content, building LEGO sets, talking about LEGO or organising my LEGO collection. While sensible people might say that means I need some balance in my life, I am delighted to make the most of my one track mind and take the lead at the world’s finest LEGO magazine,” says Graham.

Graham has been with Blocks magazine since Issue 8 and has spent more than four years working as the Editor of Brick Fanatics, where Chris is now heading to take the lead (that’s right, they’ve pretty much switched roles).

Issue 74 of Blocks magazine, on shelves December 3, will be Chris’s final issue as Editor. Everyone at Blocks wishes him well and we are sure that our readers will do the same.

For everyone who would prefer to avoid physical shopping or facing lockdown measures, Blocks magazine single issues and subscriptions are available at www.blocksmag.com. 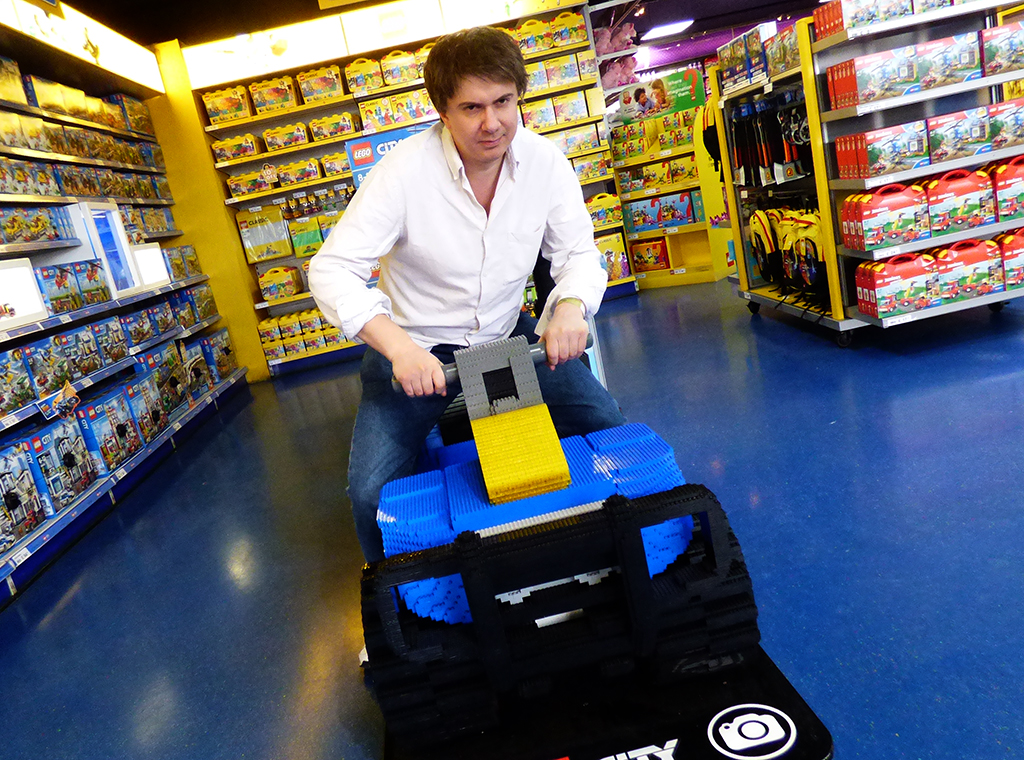