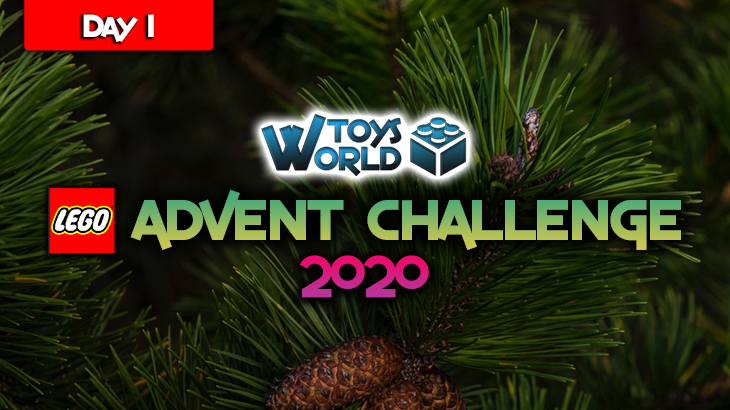 As December is officially here, ToysWorld‘s very own Seb will be kicking off this magical month with a series of posts, every day from now until 20th December featuring an epic advent build of the new LEGO Harry Potter: Diagon Alley set. That’s right; each day we he will be opening up one bag from […]